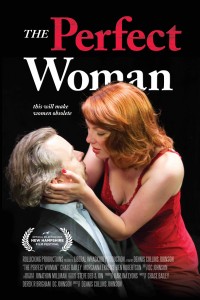 A few naked women and children are bathing in a river. They are being secretly observed by a group of men, who, at one point decide to approach them… 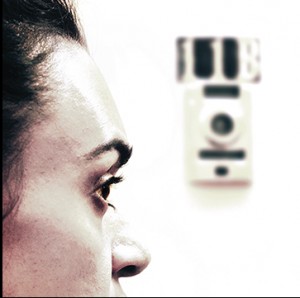 After her husband dies, Nieves inherits his job as the super of a decaying apartment complex in New York City. But the job becomes more difficult than she anticipated when she discovers a young girl locked in one of the units 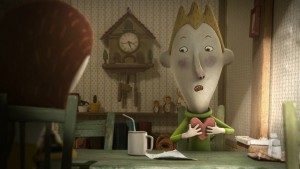 Inspired by the poetic meditations on relativity in Alan Lightman’s “Einstein’s Dreams,” ‘Between Times’ is the story of a single, transformative day told from the point-of-view of a small cuckoo clock pinned to a bakery wall. Each character that comes into the bakery has a different relationship to time: the Baker cuts bread into one second thick slices; the Neighbor lives under the pressing imperative of a biological clock; the Clock Repairman fixes broken time; an Older Lady moves her flower pot according to the changes of the sun. As the story unfolds, our cuckoo clock narrator is liberated from her fixed view and is able to transcend the boundaries of time and space.

REM                                   16 MIN
Have you ever shared a dream with someone else? That is Lays story, a young man with a nondescript daily life, whose only purpose is to sleep to meet the woman he loves. His whole world changes when she comes in to the real world to rescue him. But from whom?
Writer, Director: Joseba Alfaro
Country: Spain

The difference between how we think romance should work and how it actually does is at the comedic heart of EN LAS NUBES, an exploration of cultural disagreements about intimacy, love, and marriage proposals in the age of YouTube.